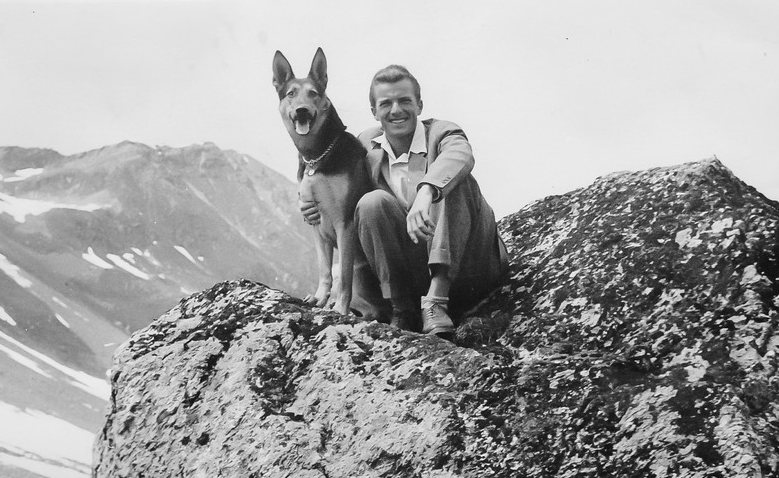 Peter Florjancic with his dog. Source.

Peter Florjancic was a versatile individual who achieved various career highs. From an Olympic athlete to a film actor to an author to an extremely successful inventor “I’ve had a great life, so much living, full of all these things.”

Florjancic’s native town is Bled, located in Slovenia, where he had a childhood full of wonderful everlasting memories. His family owned many of the hotels in his home town, while his uncle owned a castle. Florjancic’s wealth inherited by his family allowed him to meet famous and significant people of the time, such as the Yugoslav Queen. One of his earliest inventions at age six was a sweatband, “I cut a sock, put it on my hand and wiped my face with it, and my face was clean again”. The inspiration came from playing on grass and having mud all over his face.

At age sixteen, Florjancic was the youngest athlete to enter the Yugoslav Olympic team. He participated in the ski jump sport at the 1936 Winter Olympic Games held in Germany. Adolf Hitler was personally engaged in the organisation of the Games, altogether with all top figures from the Nazi Regime. Here Florjancic was able to meet Heinrich Himmler, who was the head of the SS – Nazi agency of security, surveillance, and terror.

During World War II Slovenian soldiers were part of the German army. Unfortunately, Florjancic’s as was Slovenian he was about to join the Garman army, too. In 1943 he was enlisted to fight on the Russian front and defiant to this order, Florjancic planned his escape from Germany. Under the disguise of a skiing holiday to Austria, Florjancic with the help of his friend faked his death. It was convincing enough for Gestapo – the official secret police of Nazi Germany who was invigilating him. 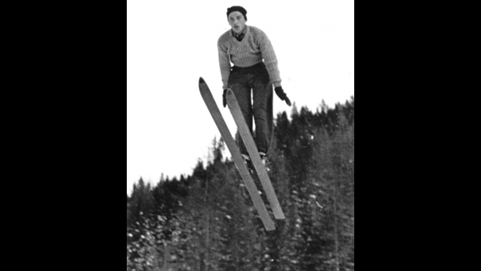 Having escaped the Nazis Florjancic’s new goal was to relocate and begin a new life. He was given asylum in Switzerland and the started a new chapter of his life. At Switzerland, Florjancic had a breakthrough in both his career as well as personal life. His weaving machine creation earned him 100,000 Swiss francs equivalent to £83,236.77 “enough to buy three luxury houses”. In Zurich, he met his wife, and they had a daughter and later moved to live in Monte Carlo together. 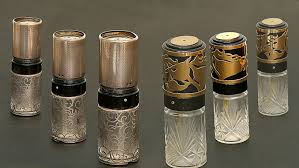 Monte Carlo brought Florjancic more accomplishments. He started an acting career in 1957 and made an appearance in The Monte Carlo Story film alongside Marlene Dietrich “I was at the right place at the right time”. Moreover, in Monte Carlo Florjancic’s innovation toward the design of perfume bottles is still in use today. Before his creation perfumes were carried in a tube, connected to a large bulb which looked like “a gasoline pump”. Nowadays, perfumes come in small compact glass/plastic containers which are much more appealing and practical. Another famous invention of Florjancic was the lighter with a side ignition, that starred in countless James Bond films and is still around today. 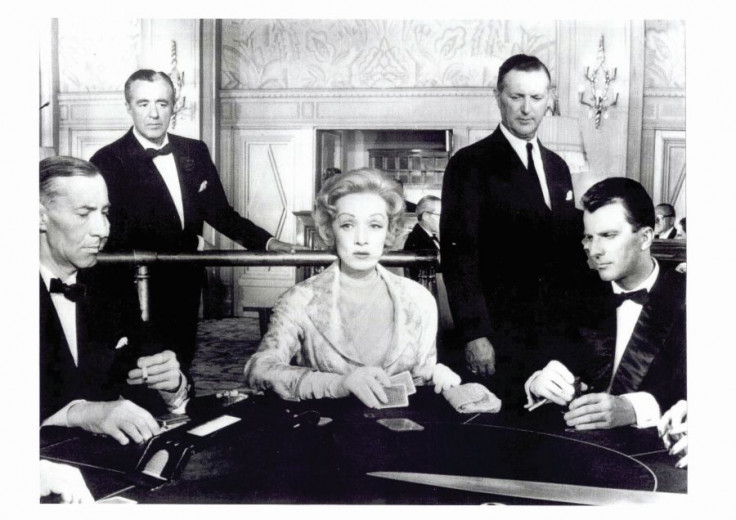 Travelling was one of Florjancic’s biggest passions, from Monte Carlo he continued his journeys to other countries including France and Italy and many others. “Drop me anywhere in the world, and in a year I’ll entertain you there at my house”. In 1998 Florjancic returned to Bled and continued working into his nineties, still inventing and writing books “Sometimes I wonder what I would do if I was born again. I reckon I would have done something similar.” 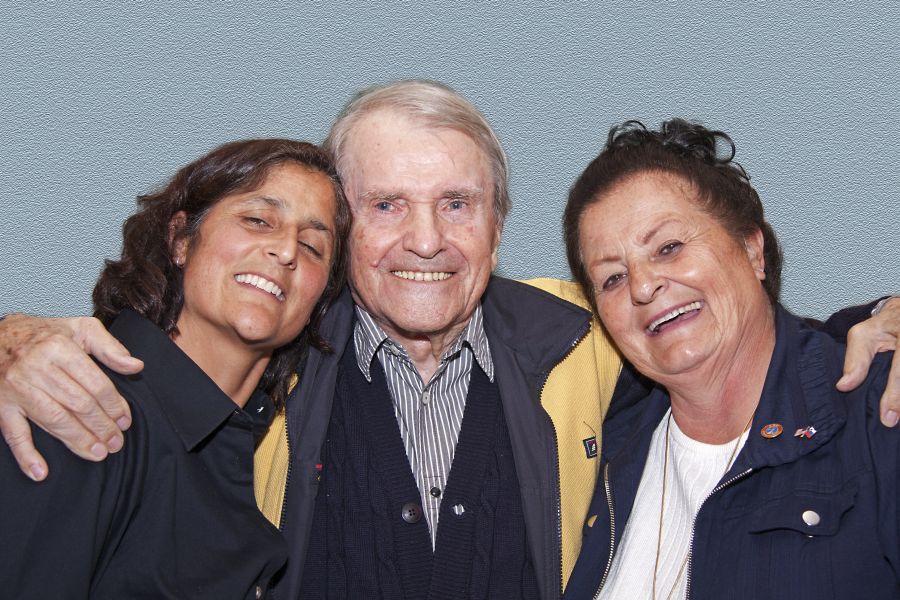 Peter Florjancic on his 90s. Source.

I will miss you for the rest of my life