Illustration from the article Employment in 1930s Britain, Find my Past.

There was not a penny in the place (two rooms), the family meal had been “kettle broth”, the last defence against the “wolf.” My mother, sister and I sat around the bare kitchen table; (father was out looking for employment of any kind, “Carry yer bags lady?”, “Mind yer horse guvnor?” etc).
We were at the same time hopeful and apprehensive; would The Man come?“ It was the day!” A rat-a-tat at the door; in came the ‘gas man,’ come to collect the pennies in the gas meter. “Oh figure of hope, there must be a God!”

Arms on the table, we watched the pile of pennies he poured from the box. As he counted, we concentrated on the piles of twelve pennies he put aside, they were ‘our’ rebate. Would it be two bob, three bob, dare we think four? The wolf, who was halfway in, retreated with a snarl and took up his old position outside the door.

On reading the article on the new series on BBC called the ‘World’s End,’ my mind travelled back to the World’s End and its pub, seventy years ago. One side of the pub abutted onto the Kings Road, on the other, separated only by a narrow alley, that led down to the Chelsea Thames Embankment, stood the Penny Cinema. In the high wall of the alley was a doorway without a door, inside it was dark and gloomy; here lived the rag and bone and catsmeat man. We used to take rags, bones, jam jars, and newspapers there for a few coppers and get a penny skewer of catsmeat for our cat.

At that time we lived in Lots Road, the Chelsea side of Stanley Bridge, which led into the neighbouring borough of Fulham. My mother, on her way to work, would take my sisters and I to the Penny Cinema and ask the doorman to keep an eye on us (in case we did a …) until she came for us. For this, she would give him twopence. We would sit there and see the films over and over again until we would be fed up and my younger sister would keep whining “I want to go home.”

But now we had the gas rebate, and we could eat better than ‘Kettle Broth’.

At times during the winter, my mother, on coming home from her job in the evening would say “Come on Freddy, we will go to the West End and get a … penn’orth of giblets.” We would set off through the gas-lit streets, pass the Worlds End pub, bound for the West End. At that tender age, the West End for me was a dark, cobbled, rather smelly mews. Arriving we would find our way in the dark to a certain door (I learned later it was the back door of a large poultrier shop) Sometimes there would be others there as well.

After a rather shivering wait, the door would be flung open, throwing a shaft of brilliant light into the mews. To me, it looked warm and cheerful, like the sun in the summertime. When we reached the door, my mother would hold the shopping bag open, the man in the doorway would fill a bowl with giblets, the heads and necks of chickens or ducks, and slap it into the open bag. My mother would pay him the sixpence, and we would start back through the wintery streets. That was our life.

Fred Taylor lived in London all his life. He wrote this for his daughter, Ann. It is part of the Time Witness Collection. 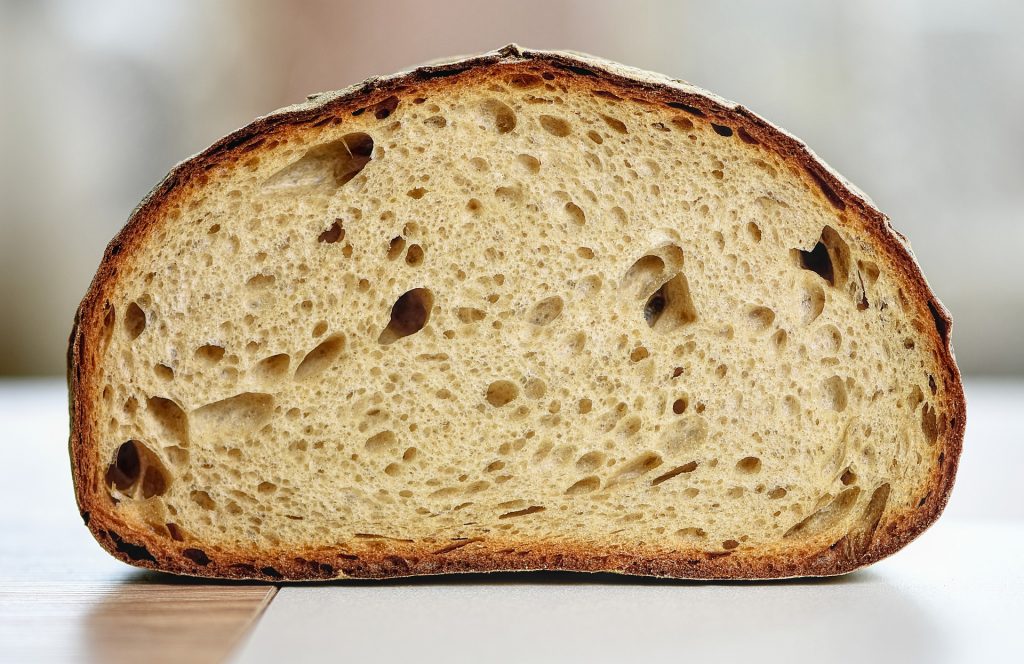 Cut into cubes, place in a saucepan.

Add plenty of paper and salt and a drop of marge.

Bring to boil and serve.