Why this Holocaust veteran fasts on Yom Kippur 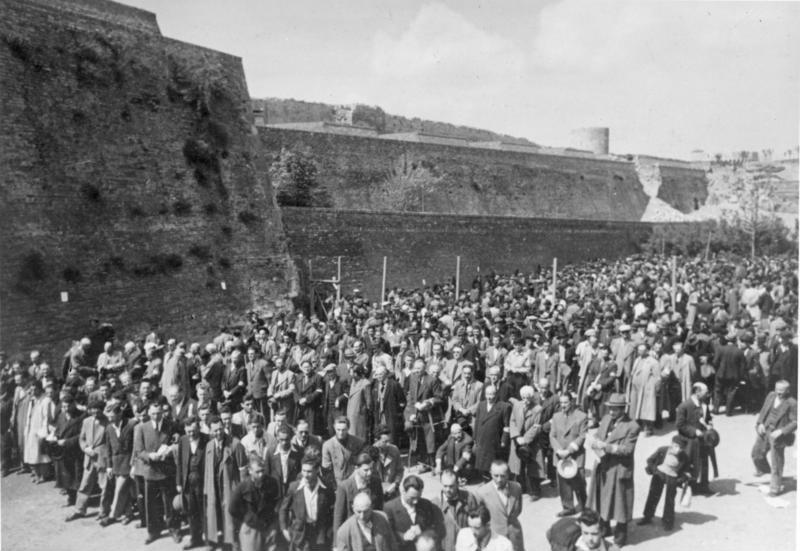 Jews were rounded up by the Germans after the Axis invasion of Yugoslavia. Source.

It is only recently that I learned from Aca Singer why we fasted on Jom Kippur. Why he, although not a practicing believer, honouring the ancient Jewish laws, neither eats nor drinks on that day. His story, short and simple, is such that I had to write it down, exactly the way he had told it to me, on our way back from the synagogue while we were walking down the street then known as Kosmajska. I recorded only what he told me, as my questions in the conversation have no significance:

“….. I was in Auschwitz and other German death camps. You know how many people were killed there. They were killed in gas chambers, shot, brought to starvation… They would give us some hogwash made of rotten potatoes or turnip, and even that was so meager that people died of starvation like flies. It was only on Jom Kippur that the food got any better and richer….”

“Do you wonder why? Well, it was because the Germans knew the Jews fasted on that day, that they wouldn’t touch food on that day. And so it was also a kind of torture.

German van, similar to one used at Sajmište camp to gas Jews. Source.

Orthodox Jews were fasting even in concentration camps on Jom Kippur. Still, some of them would take their rations and trade them. Some trade it was! They would give the food to the non-religious ones, and the following day, they would get from them that small piece called the daily bread ration in return… They referred to it as trade, when in fact it was not. And so it happened that a man, I still remember his name – Farkash, from Munkuchevo, offered me his food rations for the day, on Jom Kippur. I was as hungry as the next imprisoned person, I wasn’t a devout Jew, and I accepted the food, but I asked him what he wanted in return. He retorted he wasn’t asking for anything, except for one wish he had: I was to promise him that, should I survive, after the war had ended, I would adopt fasting. Yes, that I start fasting on Jom Kippur….” 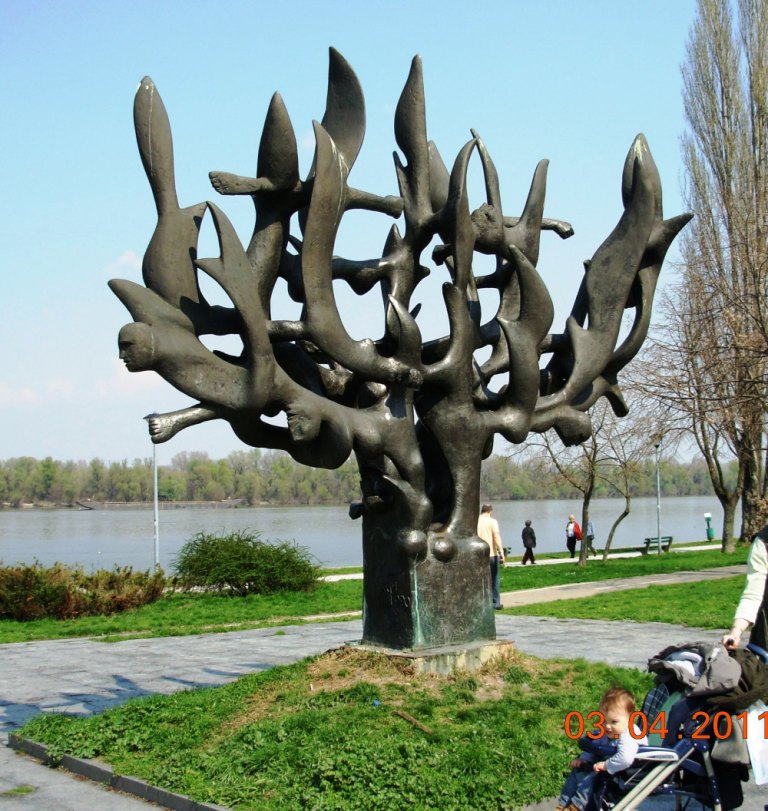 The monument to the Holocaust victims in Belgrade. Source.

At the time he was already old and much worn out; I doubt that he survived. I somehow survived, returned home, and ever since, for fifty years now, it’s the fifty-first this year, I have been eating and drinking nothing on Jom Kippur. I fast on that day. It is my debt to him and all the others who hadn’t come back…”

“No, it is not difficult; on that day I don’t eat and I simply remember…” 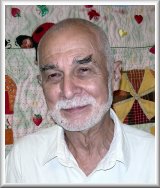 Aleksander Ajzinberg was born in 1930. He spent the war years hiding in the west Serbian mountainous region with his mother. Here he describes a conversation he had with Aca Singer – Veteran Leader, former President of the Union of Jewish Communities in Yugoslavia/Serbia.

Aleksander has also written: ‘Recalling Bliss‘ and ‘The Last Flight.‘