A Holocaust tale from Belgrade

“We were flying high above the clouds, then we suddenly dived, their anti-aircraft artillery was shooting at us, we reached the point marked on the maps, I pressed the button, the bombs were released and hit the target. Robi, who was a scout and a machine-gunner, fired a few bursts into the enemy convoy, then I abruptly lifted the aircraft to the safe altitude and we were flying above the clouds once again. Unfortunately, it was our last flight. I will tell you what happened later; Robi is gone and I have survived…..” 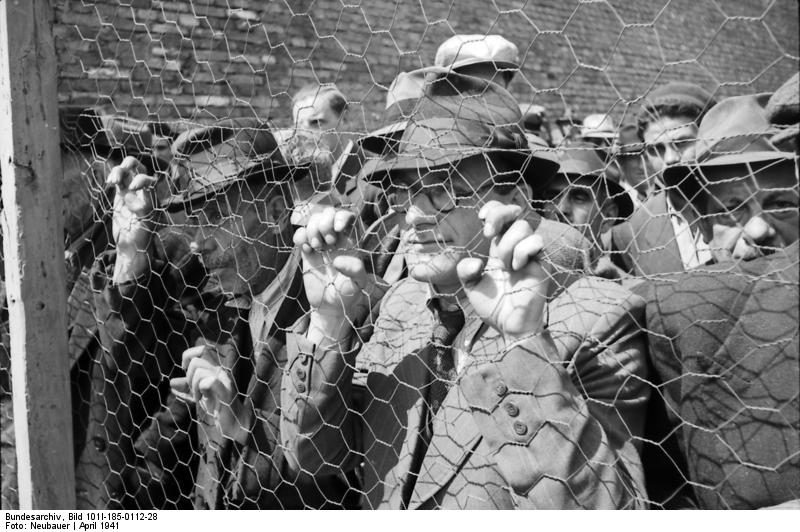 I became friends with Robi Fisher when I was in the second grade of primary school. He was quite short with a pleasant-looking face and extremely bright eyes, he was a quick learner, and like other kids, he enjoyed playing games. We became friends at once, and soon he was my best friend. He lived in my neighbourhood, on the first or the second floor (I can’t remember that detail) of a beautiful house on the corner of Francuska and Dusanova streets. The windows of their flat overlooked Dusanova Street. His father owned a cardboard works manufacture and was a rabbi, I think. Robi’s sister, a very pretty and cheerful girl, had just finished an art college. I remember: they proudly showed me a copy of “The Last of the Mohicans” illustrated by her.

He would often come to my place after school and we would play together. I would go to his place, too, mostly on Friday afternoons. We would do our homework together, and then play. Late in the afternoon, his parents would ask me to turn the lights on in their living room, knowing that I had not been raised in the spirit of strict religious codes – so it turned out I was their Shabes goj (Shabbos goy).

With the time passing, our games changed: first it was toy soldiers, then board games and dominoes, then chess, (Robi was a remarkable chess player for his age) and later, when we reached fourth grade of primary school, we would be sitting on the floor among chairs turned upside down and imagine that we were in a boat sailing on a river that was flowing into another huge river, that natives were attacking us, and we were saving members of an expedition lost in the jungle. The following year, when we acquired sufficient skills to climb a tree, we would climb this cherry tree, the big cherry tree in front of our house on Gundulicev Venac, and we would sit there for hours perched on a comfortable, solid branch. We would sit there and imagine we were on a plane, flying, bombing enemy positions and taking down their planes. 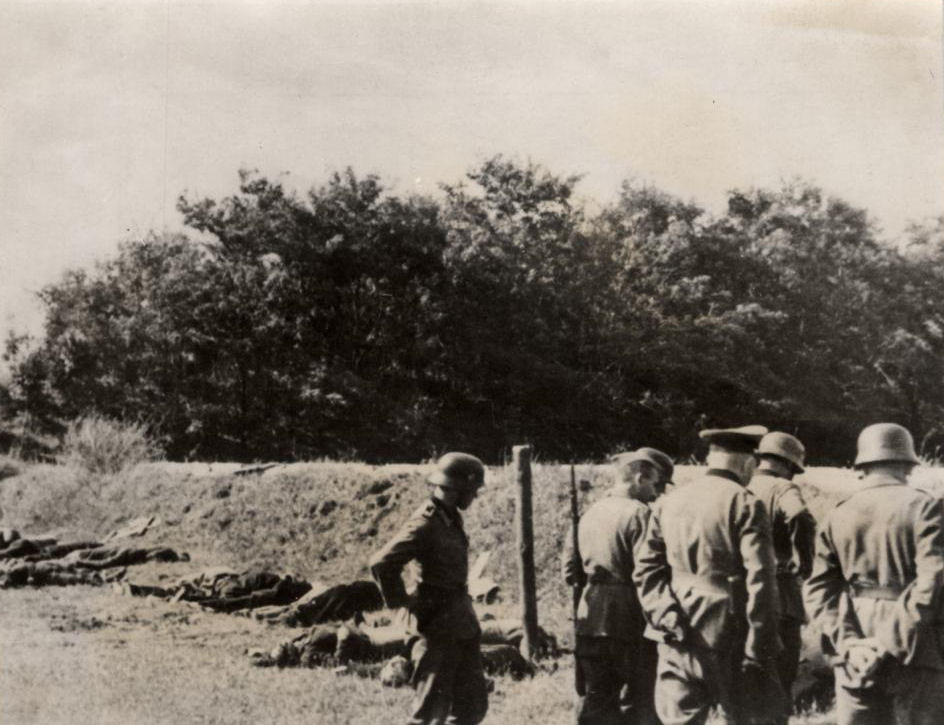 Spring came, and bombing with it – only this time it was real; the Germans bombed Belgrade on 6th April 1941, followed by the occupation of our country, and soon after that issued a declaration which stated they would shoot one hundred Jews and Serbs for every single German soldier that got killed. Just in case they might need them, they took the Jews away from their homes in advance and kept them hostage on Tasmajdan, and then they shot them; they shot one hundred Jews for every one of their soldiers.

The old man Fisher was taken away soon after the Germans came. Robi showed exceptional courage and persistence then, as I was told later. Although it was a curfew, that night when the Germans were taking the Jews away, he ran after the truck all the way to Tasmajdan, and thus found out his father’s whereabouts. A few weeks after that, the Germans came again and Robi too was taken away and killed together with his mother and sister. That is why he could not fly with me any more.

And he was only twelve….

A young Aleksander, the author of this article.

Aleksander Ajzinberg was born in 1930. He is an architect, writer, translator and professor at the Academy of Art at the University of Belgrade. His father was killed in Staro Sajmiste (Nazi execution ground) as a Jew, in early spring 1942. He spent the war years hiding in the west Serbian mountainous region with his mother.

Aleksander has also written: ‘Recalling Bliss‘ and ‘Fasting and Remembrance.’