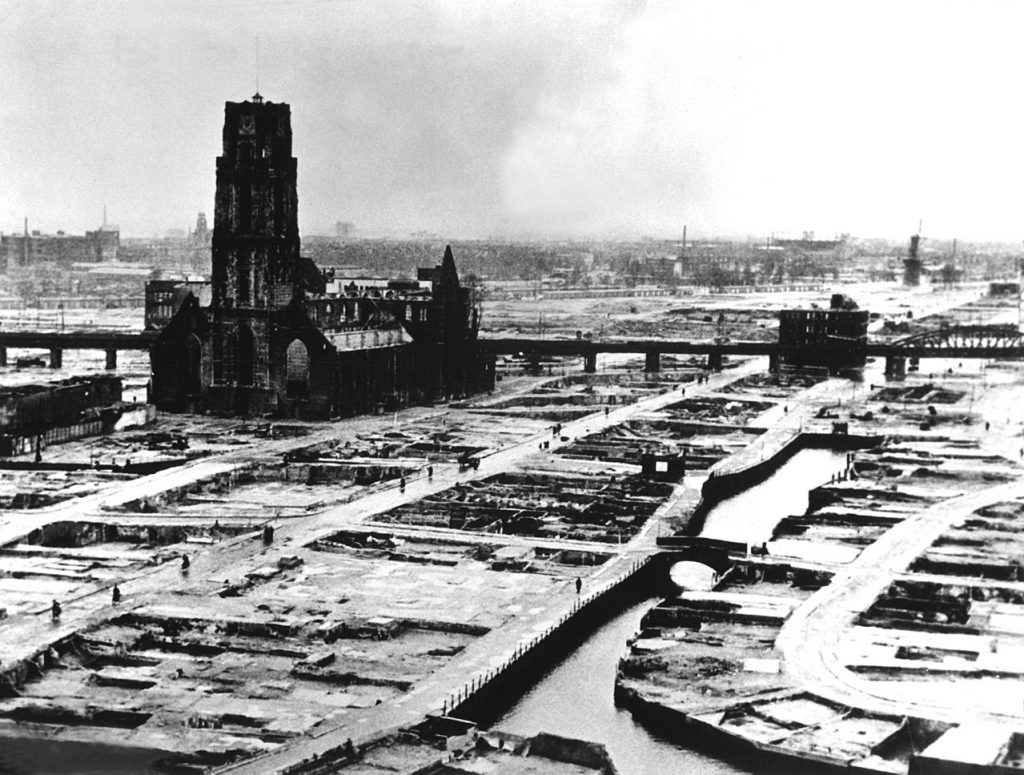 The city of Rotterdam after the German bombing, May 1940. Source.

I was living with my parents in Amsterdam in Holland and still at University in 1942 when the Germans came. I was newly married in August of that year and was hoping to join my husband, who was teaching in the north of Holland, but being jewish and thus having to wear a yellow ‘Star of David’ I had to get permission. I was waiting for my travel permit, but never received the final papers. My husband was arrested in December of that same year. I never saw him again.

We heard about jews being taken away and where they went, so I decided it was best for me to disappear. I got to Amersfoort and stayed with a student friend for a while, but with frequent house searches and the problem of finding food without proper ration cards, it seemed right to go and stay with a family where an extra mouth was not such a burden and I could help. 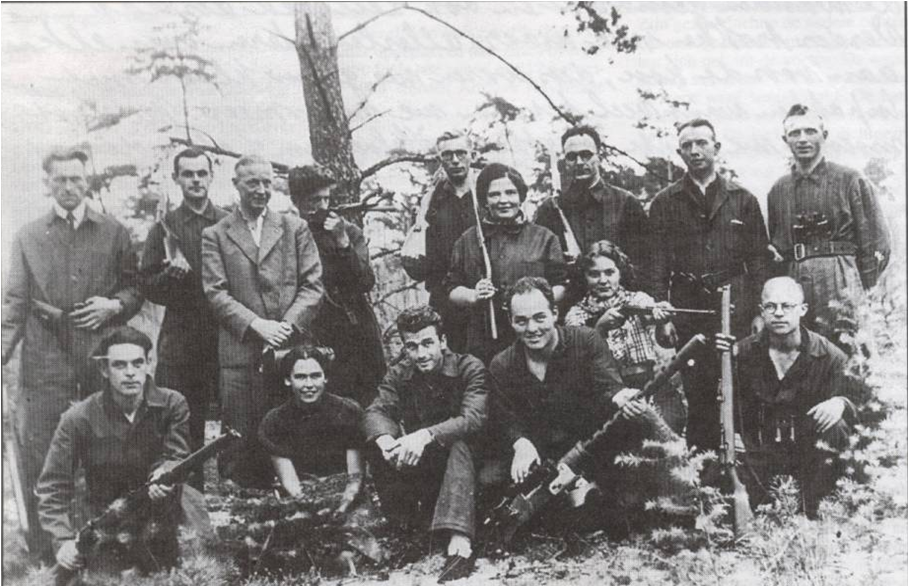 False papers such as ration cards and identity cards were a must. My sister belonged to a resistance group, specialising in providing altered stolen identity cards to people who needed them and with these I could dare to go out on a bicycle sometimes – no tyres of course, but I used old garden hose round the wheels to soften the ride a bit – and by being careful about army patrols I might trade some things with farmers in the countryside.

The family managed to hide a radio and some batteries so we could listen to the BBC, but to save on batteries we adapted a treadle-operated sewing machine to generate electricity – I suppose you can call it ‘treadle-power’. We all took our turn in the evenings, treadling away so we could see what we were doing.

The house searches continued and I would need to spend time hiding behind a sliding panel and perched on the house rafters, where we hoped the soldiers wouldn’t look. I can tell you so many things about the events of those years – some funny, some not at all funny. 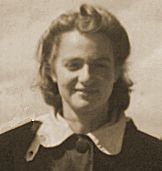 A young Clara Turner, the author of this story.