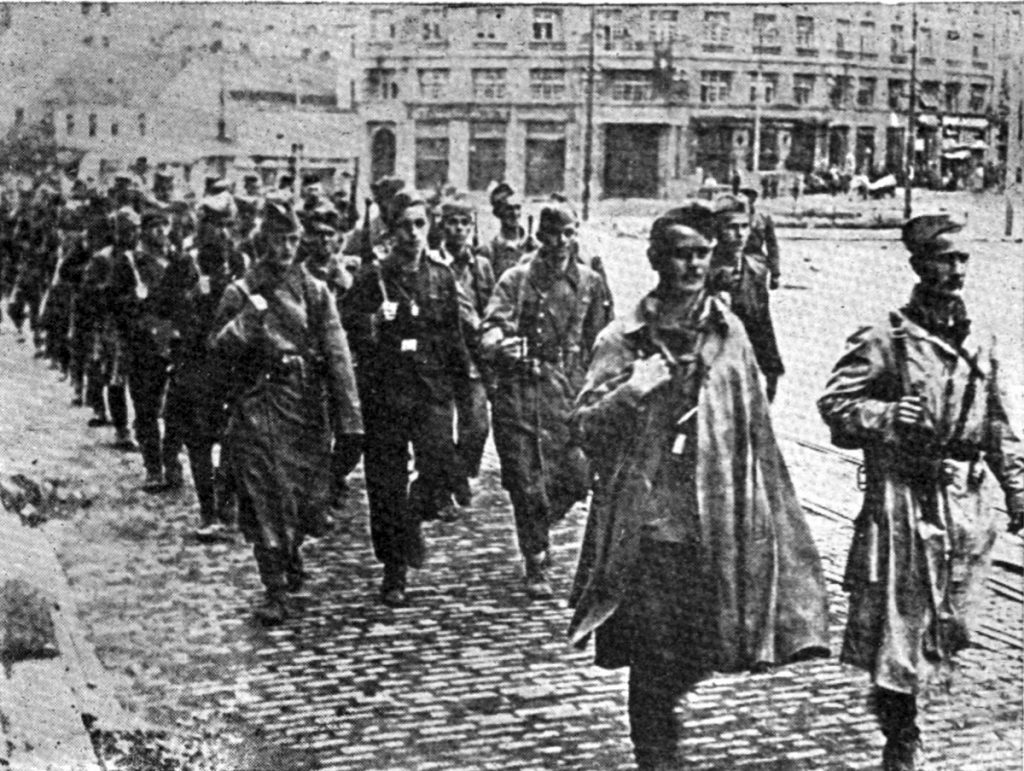 I was five when peace came to Yugoslavia in October 1944. The country was in ruins, particularly Belgrade, the city Hitler vowed to flatten in retaliation for disloyalty and the Partisan uprising against Germany. Yugoslavia before the war was not a rich country, after the war the country was destitute and in chaos. In 1941 the monarchs fled to London, and in 1944 a communist regime under the leadership of Marshall Tito came to power. Tito and the partisans liberated Belgrade on 20th October 1944. The Soviet army, partially instrumental in the liberation of Yugoslavia, arrived soon after.

I lived with my mother and aunt in the outskirts of the city at my aunt’s house. Everyone listened to the news announcing liberation, when eventually it was confirmed, people hugged, kissed and downed the popular plum brandy. In Belgrade the partisans and the red army were received with open arms. However, there was a cloud hanging over the country. Tito and the new communist government embarked on an internal battle squaring their differences with the Ustashi (Croatian nationalists who had supported Hitler’s Germany) and the Chetniks (Serb royalists). Within a few weeks most of the reckoning was done and the country cleansed of ‘undesirable elements’. The anti-Communists surrendered to British or American forces rather than fall into Tito’s hands. 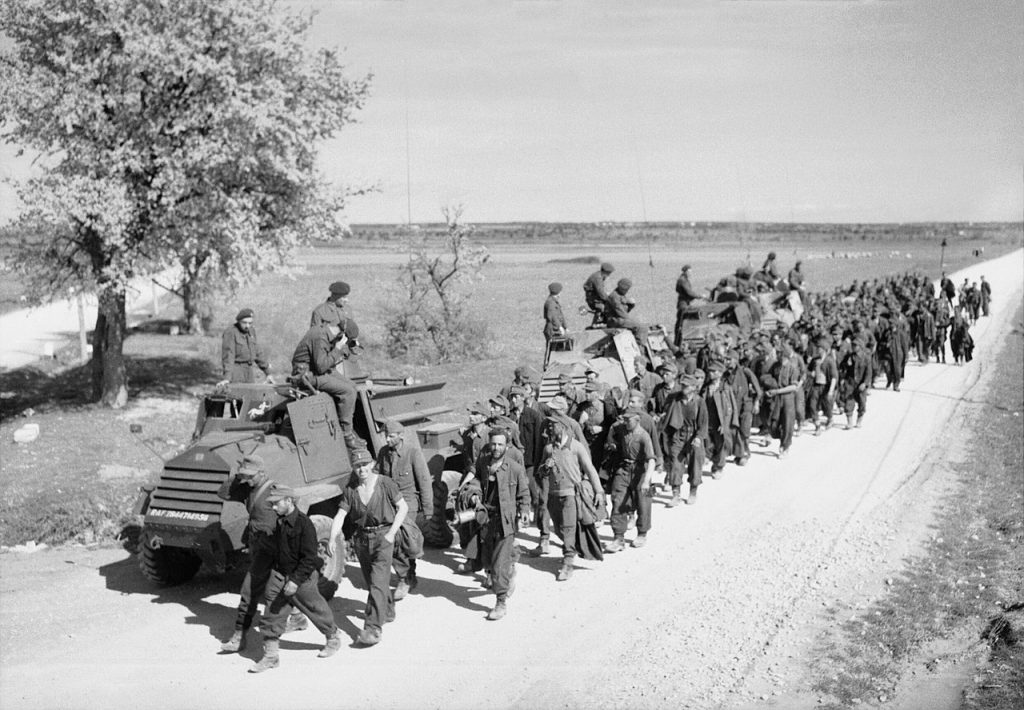 We all waited impatiently for my father’s return from the war. Each time the doorbell sounded, I rushed with my aunt to receive a returning family member or friend. If it was a male, I pulled my aunt’s sleeve and asked, “is this my father?” the reply was always negative. She knew through communist contacts that the Germans shot him in 1941, which was the fate of many Jewish males in Belgrade. Several incidents are particularly engraved in my memory. The first concerns German prisoners of war. I stood with my mother in the street, as most of the town’s population did, watching row upon row of dishevelled and tired German soldiers being taken to camps. A young German stepped slightly aside and begged my mother for water. She refused. Afterwards she told me: “I know that they killed your father, but not all of them were brutal, I would have given him water were it not for the escorting soldiers who would have detained me, or even shot me”. A few days after that a happy event occurred, my grandmother and several other relatives arrived from a village where they had hid during the war.

Then my cousin who fought with the partisans returned from the Dalmatian mountains. I was fascinated with her Yugoslav Partisan soldier’s cap with the red star in the middle. She was in her early twenties – married at the age of 19 and went with her husband (also 19) to fight with a Partisan group (right). Her husband was killed in action and she returned a widow.

When I saw her for the first time she was wearing trousers and had a gun. She took me on her knees and said “your father was my favourite uncle, I am very sad that he is not with us, he would have been proud of you”. I was equally proud of her and I remember her with affection – but she smoked heavily and died at the age of 49 from lung cancer. 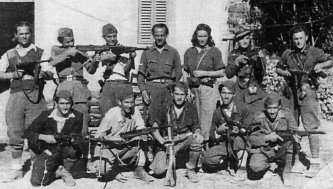 Tasting chocolate for the first time

Sometime later a man, my father’s cousin, released from a German camp appeared. He gave me chocolates and oranges (given to him by the Red Cross), luxury food unknown to me – I fell in love with him. He later become my stepfather. Another heart-warming experience in my memory is a meeting with a Russian officer assigned by the local government to share our two-bedroom flat. He used to take me on his lap and longingly (he probably had a daughter in Russia) sing and tell me fairy tales. Although I did not understand Russian, his expressive and melodic voice was sufficient to stimulate in me a long lasting love for Russian language and literature. During the war my only toys were pots and pans and wooden spoons, imagine my delight when my aunt presented me with a doll, she became my inseparable companion, and is still with me.

A young Carmella, the story’s author.