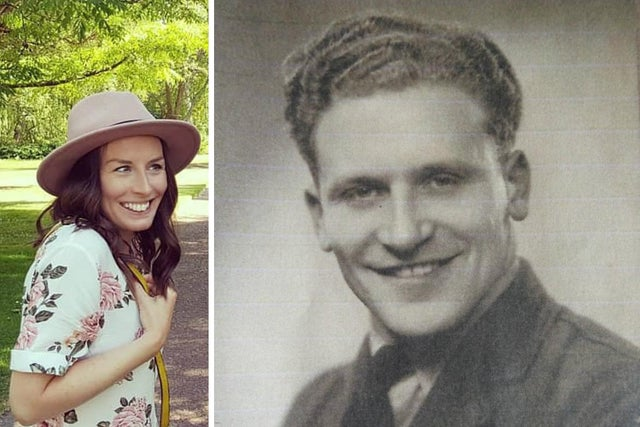 The Scottish Pilot who survived heavy trauma in German captivity