Probably the most famous XXII Veteran 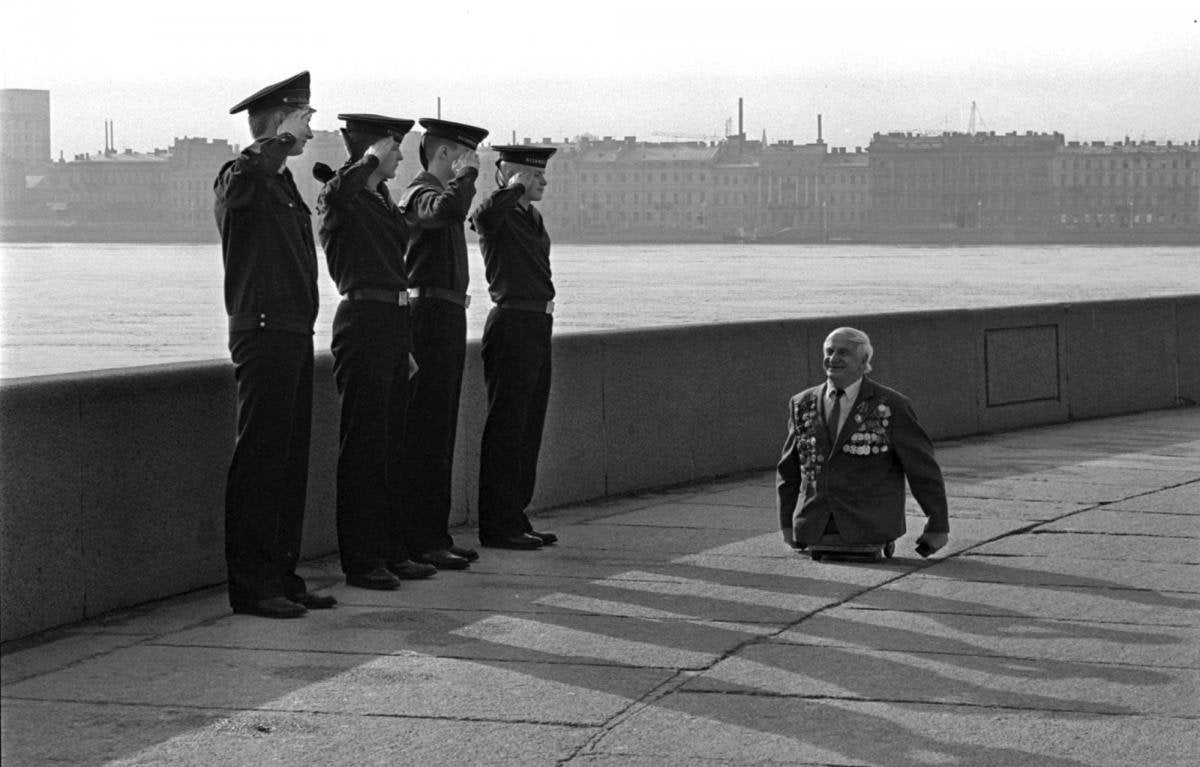 This photo often appears in Social Media as a powerful message about our past but it is also a story about a person, who did never give up despite all the hardship and loss. His name is Anatoly Leopoldovich Golimbievsky. In this photo taken by ASS photographer Ivan Kurtov in 1989, he us saluted by four cadets from Nakhimov Navy School on V-Day in Leningrad, now Peterburg.

Anatoly Golimbievsky lost both his legs during the battle for Novorossiysk. All of his comrades in arms were killed in action making him the only survivor of the entire regiment. He himself was wounded multiple times. At the Tbilisi Hospital, he was saved, but they were unable to save his legs due to gangrene. 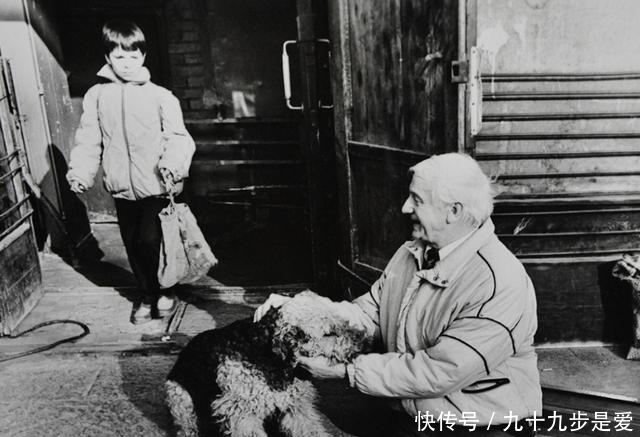 But none of this was able to break his spirit. He had his family, work at the Institute of Metrology as head engineer and manufactured thousands of machines and equipment. He liked fishing and being outside. Anatoly Golimbievsky lived 80 years, being proud of his past, highly respected and always optimistic. 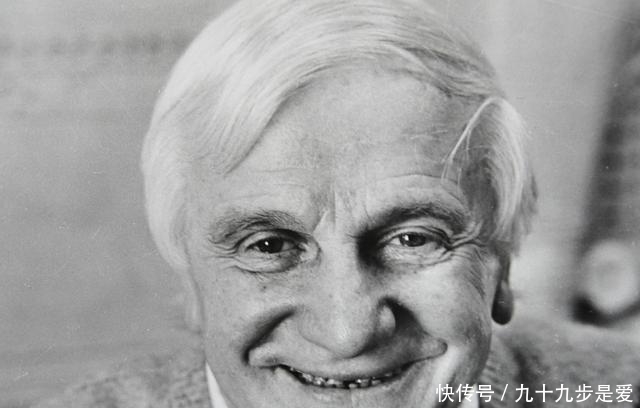