First-hand Experience of A Natural Disaster 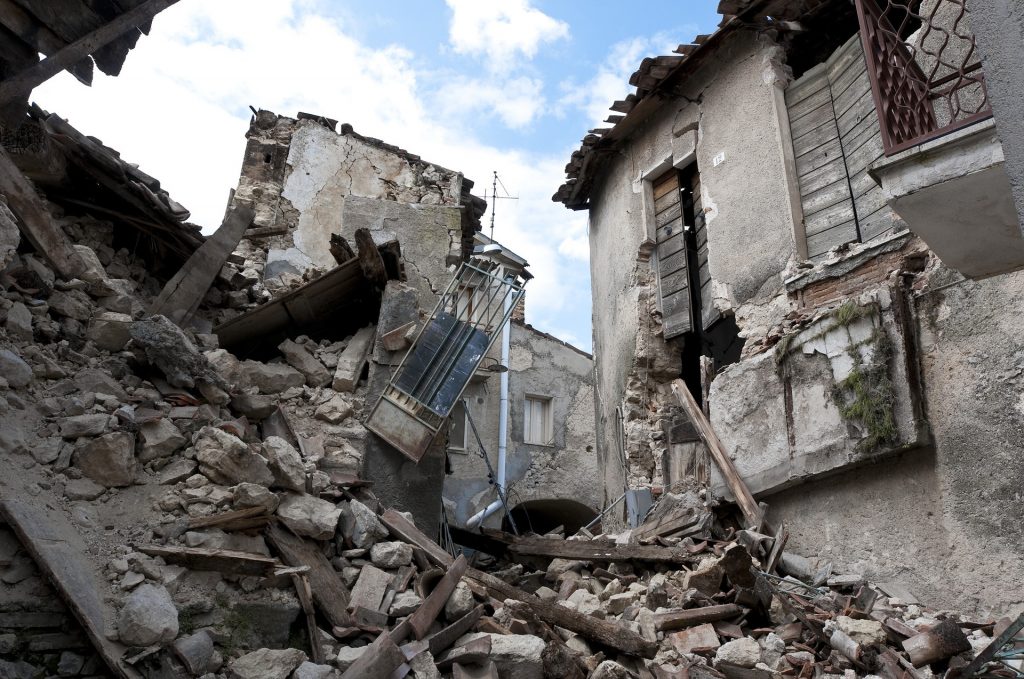 IT professional Arnab Mallick who originates from India relocated in Santiago, Chile for employment. Following this, he lived with his friend on the third floor of an eight-story building. During the first six months everything run smoothly, and they were no foreshadowing signs to warn Arnab about what was about to come.

It was approximately 3:35 in a Saturday morning where Arnab’s nightmare begun. He had never got a first-hand experience of a natural disaster before so, when the earthquake initiated the dominant response of fear caused by the unknown took over his whole body and he panicked. Suddenly, the entire building became unstable with: walls vibrating, furniture moving and objects violently crashing to the ground. When realisation hit Arnab his body’s fight versus flight response took over and he decided to run to safety, out of the building he once considered a safe place to be.

As he swiftly went down the long staircase the seriousness of the situation intensified. Before him he could see people desperately scurrying, stepping over fallen bodies, shoving past each other; just to make it out of the building that could be the cause of their deaths. Fortunately, Arnab made it out of the building and into the streets.

Outside, vehicles were rocking alarms were ringing with each coming wave. Arnab continued to walk as far away from the building as possible and any other hazard such as, electric poles and collapsing tress. Fear was the only emotion written over people’s faces and he was in shock as he could not believe what he was going through.

After the earthquake came to a halt, he looked back at the building he had just ran out from and saw it still standing. Nobody around him was seriously injured but they had minor bruises. With all the courage he managed to gather, he went back into the building to get his phone to contact his family and rushed out of the building again. But he could not help noticing that there were massive cracks on the walls and ceilings whilst he was in there.

Once outside again he attempted to call his family however, he could not connect with them as the network was down. As he looked around him, he could still mark the fear in people’s face and, see people’s gratitude towards God for keeping them safe during this tragic event. When Arnab reached his friend he embraced him.

The next morning he went back into the apartment and tried to sleep only it was a little impossible. At around 7:45 am there was another earthquake but this time it was much smaller, this time he was quicker to react and waited for some time before returning. Most shops remained closed and people worked from home.

Arnab Mallick was grateful to make it through and be alive. 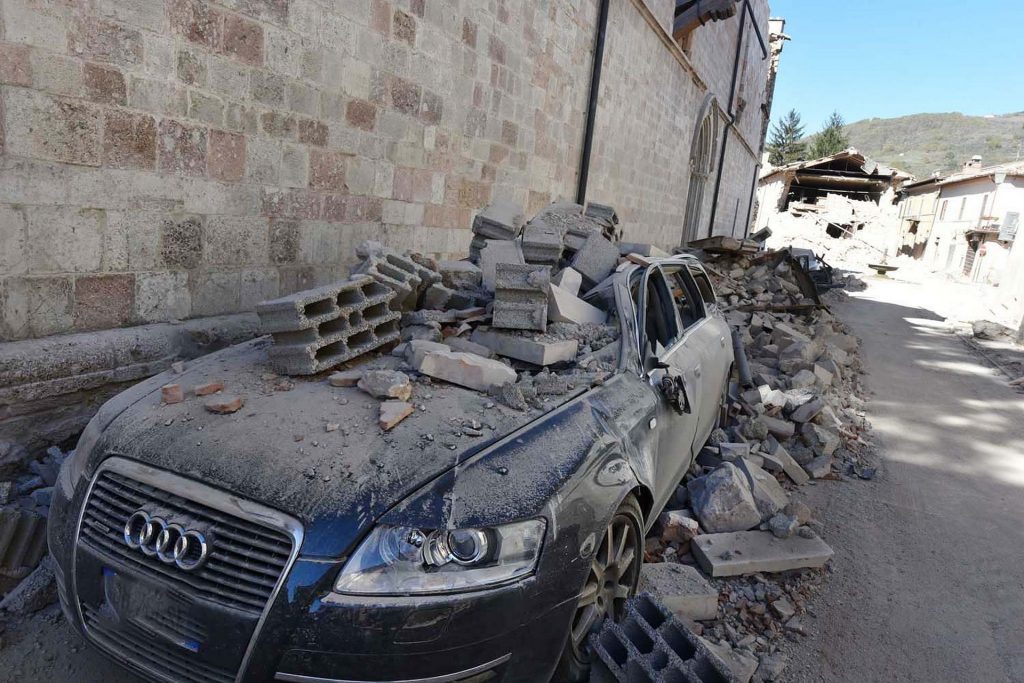