How we survived the war hiding in a cabin 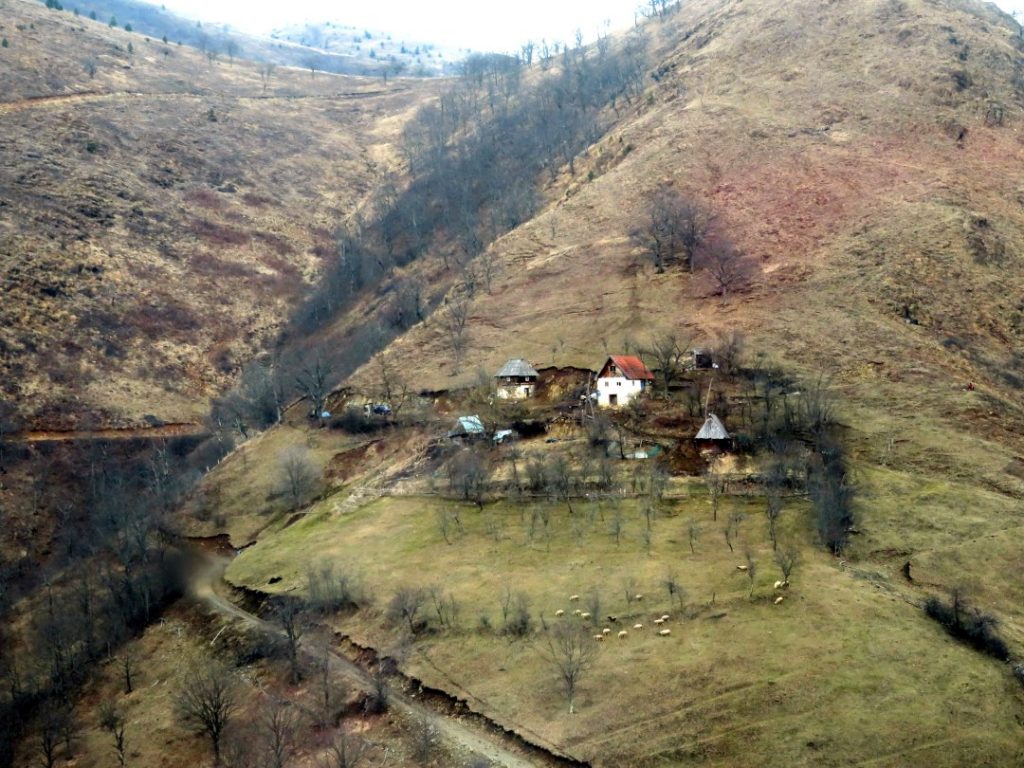 Countryside between Belgrade and Bar. Source.

We were lying in the corner of the log-cabin, shrivelled. It was warmer that way, and for some reason that I cannot recall now, it seemed that we were safer there, too. Half of the cabin had been demolished, its owners long dead, nobody mended it, its roof had long been gone to pieces, building material dilapidated, but the south side was still holding well and this was where we were lying.

We found some straw and used it to lie on it. We covered ourselves with the rug that I have already told you about. To keep us warm, we gathered some leaves as well. A huge amount of leaves. It was plentiful in the hollow behind the cabin. 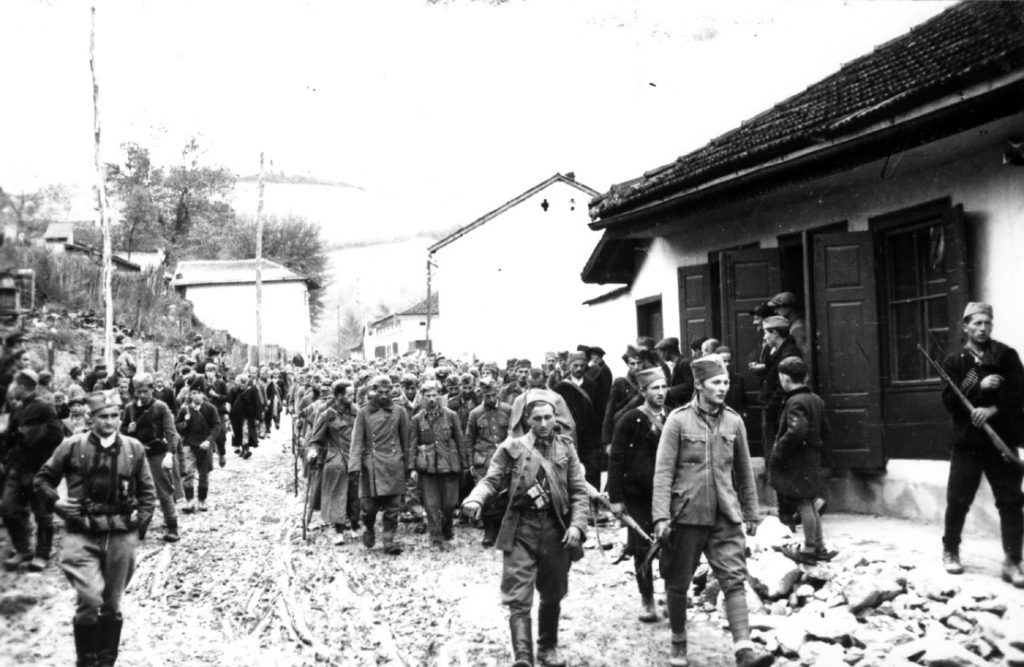 We were lying in the corner of this cabin, shrivelled, and we were happy. It did not leak in our half of the cabin, and besides, we were sheltered from the wind. The snow had already melted, the sun started peering at intervals from behind rainy clouds, and we knew: it was going to be warmer; spring will be here soon, we’ll find some nettle and later maybe some dock herbs. The woods will become greener and it will be easier to hide and move unnoticed. We will also be able to build a fire without the smoke being seen.

It will get warmer. There will be nettle and dock herbs…

We rarely went out of our hiding place for fear we might be seen. We were lying in the corner of that cabin, shrivelled. It was warmer and safer that way. I was lying next to the wall, leaning against the half-rotten logs as there was no wind there. I squeezed in some moss and grass into the cracks in between the logs and it was better than on the first day. I left one crack open: we could see through it, and it was good for surveying purposes; if anybody undesirable was approaching, we would be able to escape to the woods on time. Mother was lying beside me, keeping my back warm. Her own back was protected by our bags and straw. It wasn’t as cold as the last month, but, nevertheless, we were shaking with cold at times. We would then get up, move about and the shaking would go away. 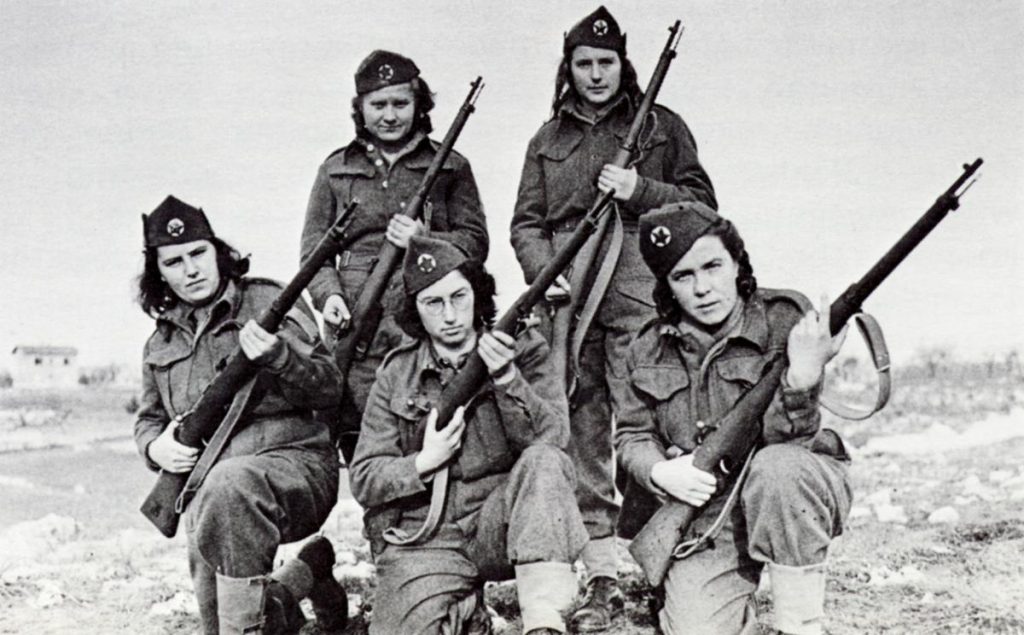 We were not very hungry. We ate very little and very economically. We had a piece of corn bread in our bag, somewhat bigger than the palm of a hand. If we were careful, it could last for another two days, and then we will go out and, moving cautiously, find a farm post with peasants and get some food from them again. Then we will return.

It was cozy in the cabin. The fresh water spring was close and within easy reach, we could drink some water without being noticed. And soon nettle will be abundant.

We were lying, dozing or talking quietly. Talking – not really; it was Mother who did the talking. She was telling us stories about what it had been like before the war. She talked about her journeys to Italy, about the Scala in Milan, the opera house she visited in autumn 1940, on the eve of WWII. About summer holidays on the Riviera in Opatija, about beautiful beaches and hotels. About Budapest and Vienna. About an imaginary world without yellow bands, concentration camps, persecutions and hunger, about the world we would belong to again, soon after the war ends and persecutions stop. 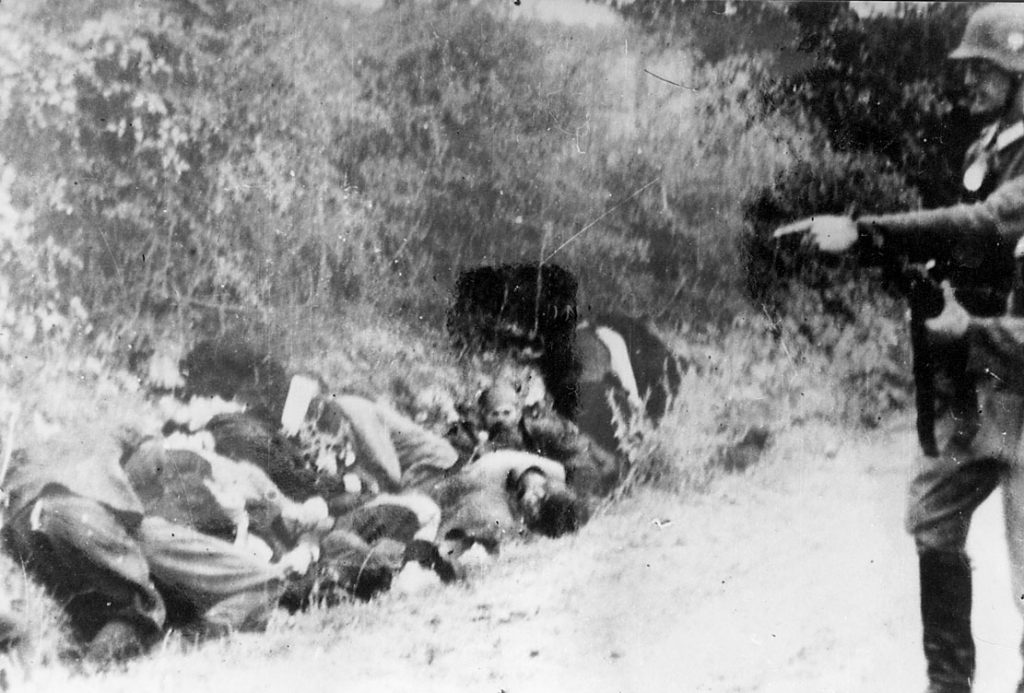 We would sing occasionally, quietly, very quietly. My Mother would take the lead. She would hum arias from her youth, fashionable pre-war melodies. She would try to sing some opera arias as well, but she didn’t have a musical ear. I don’t have it either. By the way, it didn’t really matter at the time. The important thing was that we felt safe at that place, that we had that piece of corn bread, that they hadn’t caught us and that we could even sing in low voices. For the time being, there were no persecutions or raids. The war will soon come to an end and they will not manage to catch us.

That is what my Mother would often talk about while we lay there shrivelled and hidden in the corner of that cabin.

She talked about Bliss. 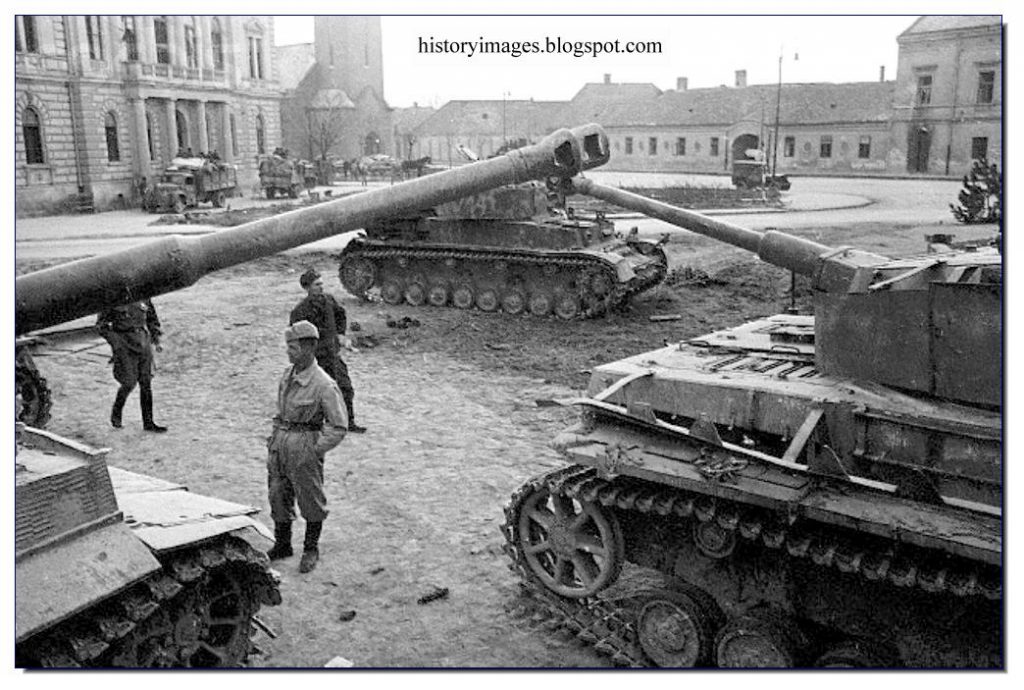 When the war was over, she wrote down all the things she used to tell me so often while we were lying shrivelled in the corner of that cabin. And she used to tell me how unhappy she was, ever since she was a child. She was unhappy when she didn’t get the toy she wanted; unhappy when her friend had a prettier dress than her own; unhappy because her sister was lovelier than she was – and later, because boys were more interested in that other girl at dancing parties; because she didn’t get the ticket for the opening night at the opera; because the dressmaker didn’t quite guess her taste about the dress she had ordered, and because there always seemed to be a reason, a good reason, over which she was unhappy.

She used to tell me, and later wrote it down in her memoirs of that time, that all that misfortune was wiped away completely when we managed to escape from prison and how she found so many reasons to be happy ever since: she was happy because we had succeeded a few days before, happy because we found this half-demolished cabin on the outskirts of the woods, where we were just fine, happy because we had that piece of corn bread in the bag, to put us through another day or two, happy because the fresh water spring was close, happy because spring was approaching, the weather was getting warmer and soon nettles would be plentiful, and dock herbs, too, soon after it, happy because we would be able to move about the mountain and be safer, as soon as it gets greener, and because we would call at farm posts to get corn flour from the farmers, some beans, and possibly some cheese…

All this was written down by my Mother soon after the War had ended. That manuscript is lost, and here I am, trying to retell its contents rather clumsily. 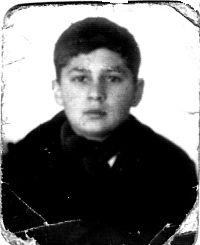 A young Aleksander Ajzinberg, the author.

Aleksander has also written: ‘The Last Flight‘ and ‘Fasting and Remembrance.’