Her 1976 study challenged all assumptions about female sex. 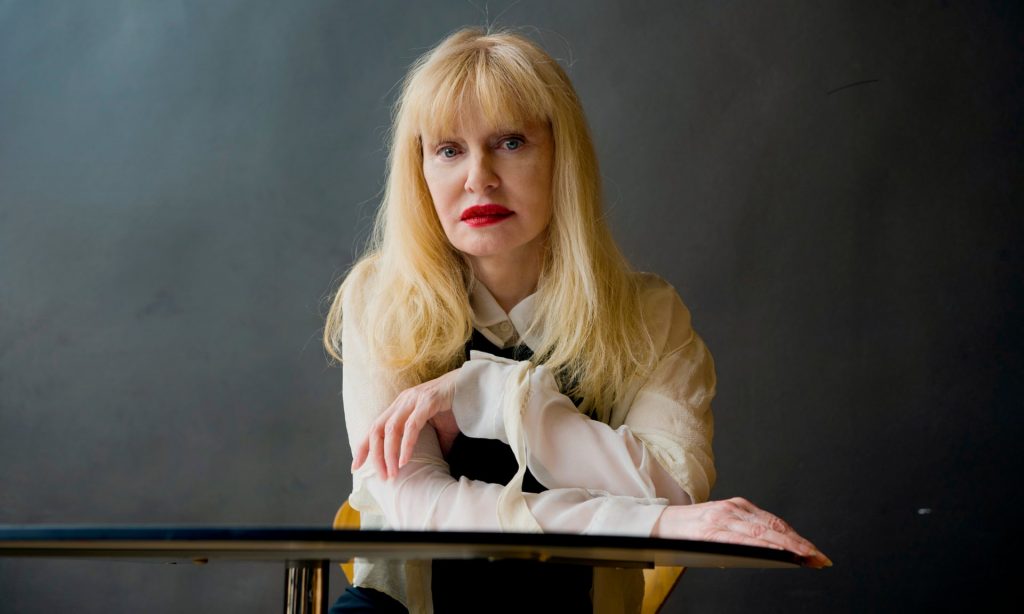 The pioneering feminist Shere Hite, known for her research on female sexuality, has died at the age of 77. She was best known for The Hite Report: A Nationwide Study of Female Sexuality, which has sold more than 50m copies since publication in 1976.

Based on the views of 3,500 women, it challenged male assumptions about sex by revealing that many women were not stimulated by sexual penetration. It also encouraged women to take control of their sex lives. It was dismissed as “anti-male” and dubbed the Hate Report by Playboy.

“I was saying that penetration didn’t do anything for women and that got some people terribly upset,” she told the Guardian in 2011.

While doing postgraduate research at Columbia University she posed nude in an advert for an Olivetti typewriter in the early 1970s. When the advert appeared in Playboy under the caption: “The typewriter so smart, she doesn’t have to be,” she backed protests against it. Sustained criticism of her in the US, much of it highly personalised, led Hite to renounce her US citizenship in 1995.

She was married for 14 years to the German pianist Friedrich Höricke before the couple divorced in 1999. She lived all over Europe before settling in north London with her second husband, Paul Sullivan. The writer Julie Bindel, who interviewed Hite in 2011 and stayed in touch afterwards, told the Guardian she had been suffering from Alzheimer’s and Parkinson’s disease.

Bindel said: “Her work was groundbreaking – in many ways she began the real sexual revolution for women in the 1970s after the abject failure of the so-called sexual revolution of the 1960s. In the 60s, women didn’t ever feel that they had the right to sexual pleasure. Shere Hite put women’s sexual pleasure first and foremost for the first time ever.

“She centred women’s experiences as opposed to seeing men as the default position and women as secondary. That really spoke to a lot of women about their own bodies, their own sexual liberation and sexual pleasure.”

The horror of the “Residential Boarding Schools” in US

Thousands of Native American children were forcefully taken from home